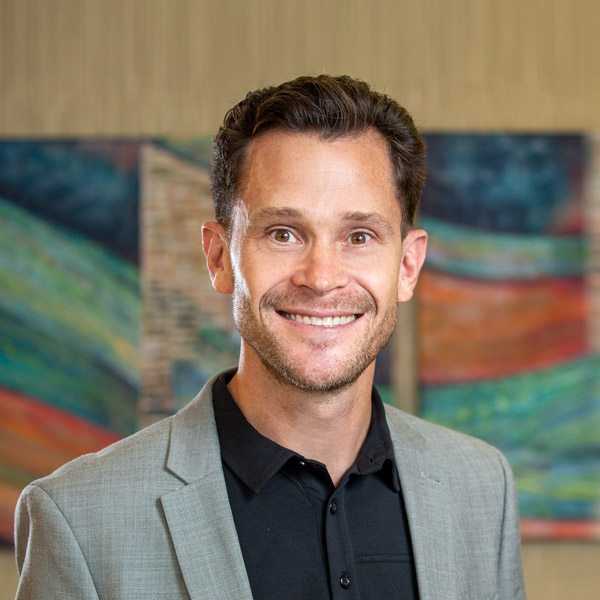 Dr. Daugherty was raised in Colorado and Washington State. As a young child, Jack London novels invoked a fascination about Alaska. He set a goal when he was young to someday compete in the Iditarod dogsled race, a dream he realized in 2016 after moving to Alaska in 2014.

He received his medical degree in 2007 from the University of Utah. He had previously worked as an EMT-Paramedic and was also regional faculty for the American Heart Association.

Dr. Daugherty completed an internship at the prestigious Mayo Clinic in Jacksonville, Florida, which was followed by residency training in Philadelphia at Drexel University.

Following residency training, he returned to the Mayo Clinic, where he was on staff for 2 years before coming to Alaska. Dr. Daugherty is also the co-founder of the nonprofit group, Radiating Hope, an organization that aims to improve access to cancer care around the globe.

He leads climbing expeditions regularly to places like Mt. Kilimanjaro, Machu Picchu, and Everest Base Camp. Through these endeavors, he has led many leaders in the oncology realm to raise millions of dollars to build or improve cancer centers in developing countries.

Dr. Daugherty lives in Eagle River with his wife and 5 children.